Atexor SLAM® Hornet Ex luminaires with two LEDs also have two control units for built-in redundancy. If one control unit fails, the other one still keeps both LEDs working. This is just of several features we have developed over the years to ensure Atexor SLAM® Hornets are extremely reliable in extreme work conditions.

SLAM® Hornets are solid inside and out. The entire luminaire is shock resistant by design. No matter how you or where you bang it, the luminaire will keep on working. They are also certified as portable with no hidden limitations.

We use only high-quality LEDs with good numbers in all the key areas: CRI, lifespan, energy consumption and lumens. To balance the blinding effect of bright LEDs, SLAM® Hornets feature our SafeEye® diffuser solution. SafeEye® protects workers’ eyes without significantly reducing lumens, an important safety feature when working in dark confined spaces.

It is no understatement to say LEDs are intense. They can even ignite flammable materials, such as dust particles in the air. The standard IEC/EN 60079-28 defines ‘op is’ – optical irradiation at an inherently safe level – and we take the extra steps from design to testing and certification that ensure the powerful luminescence of our Ex work lights remains safe. All Atexor SLAM® Hornet work lights are op is rated.

Atexor SLAM® Hornet Linear 2LED Ex luminaires are available for voltages from 110/230V to 12VAC/24VAC/42VAC. We also have a large variety of Ex certified plugs and sockets. Check out our SLAM® TrafoEX transformers for Ex certified power supply solutions.

In addition to protective, anti-static films, you can add optional end caps to your luminaires to your work lights clean.

Atexor SLAM® Hornet luminaires come with one of the widest fitting ranges on the market thank to our Click‘n Fix system for portable lighting. We have developed brackets for just about any mounting, hooks and straps for all types of installations. All fittings are dissipative and certified for use in Explosion Hazardous Areas. 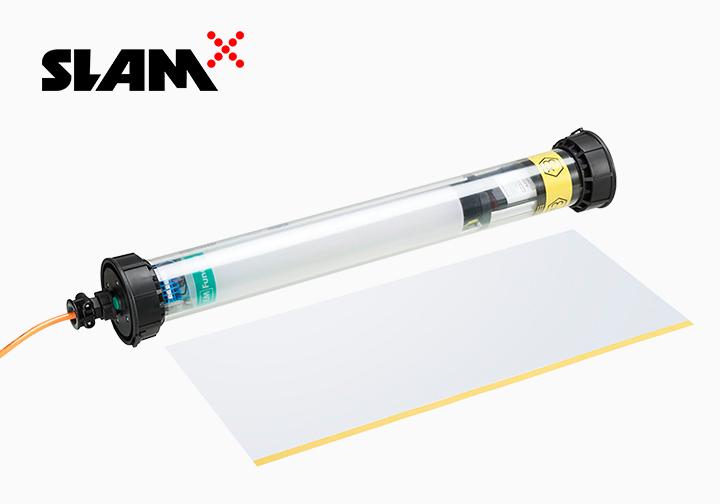 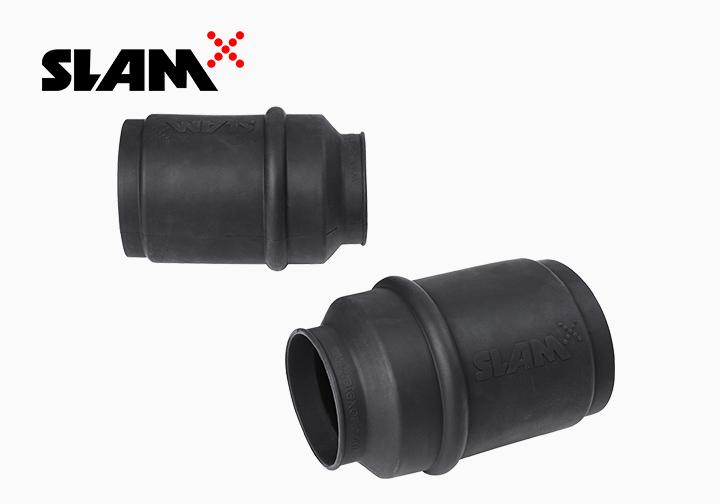 Our team is ready to help solve your Ex-lighting needs!

WE ARE EXPANDING OUR PARTNER NETWORK

Help meet the growing demand for quality ATEX and IECEx 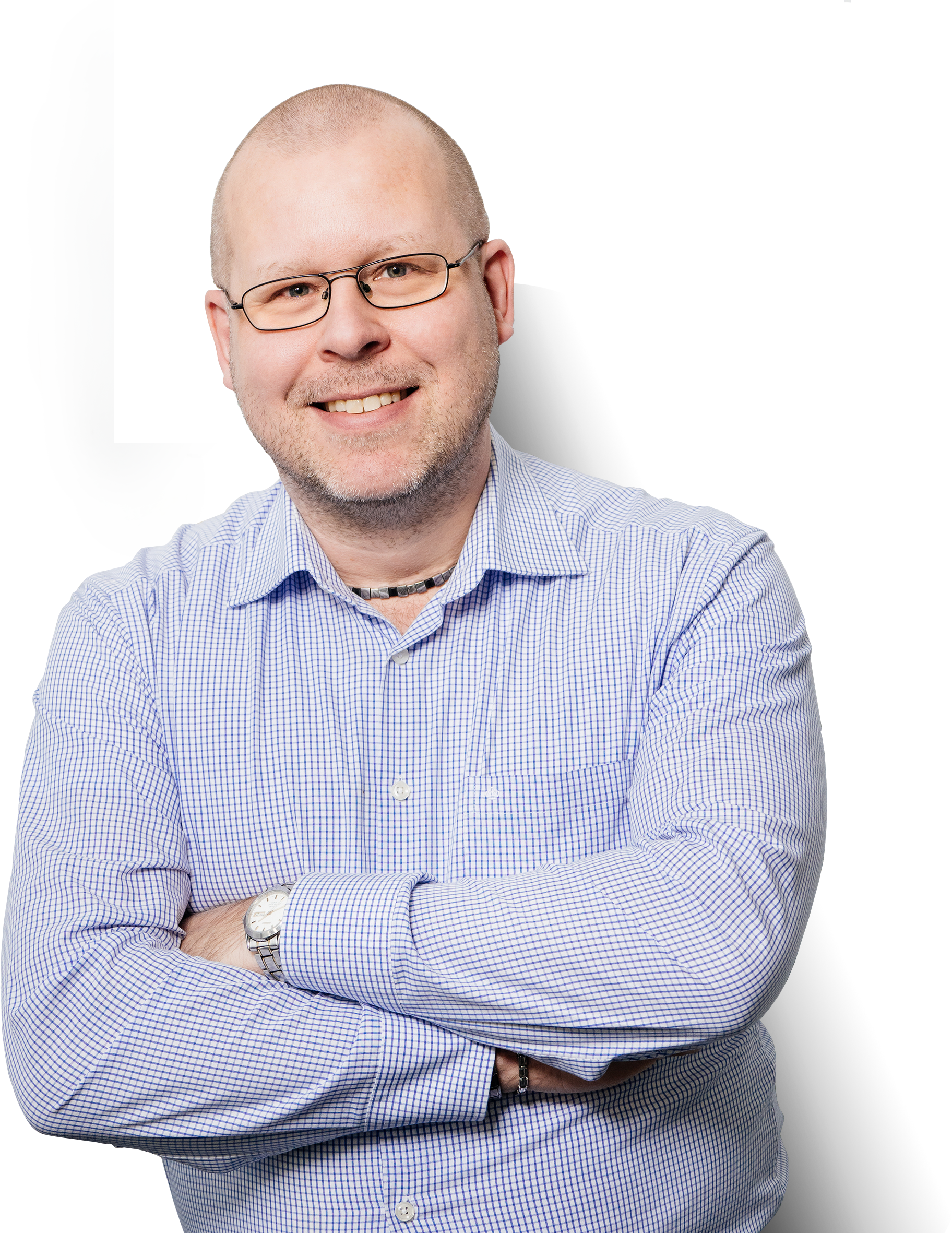